Come and celebrate Refugee Week with us at the Refugee Film Festival!

We have 4 amazing films from around the world with special Q&A guests including cast members, directors and many more. 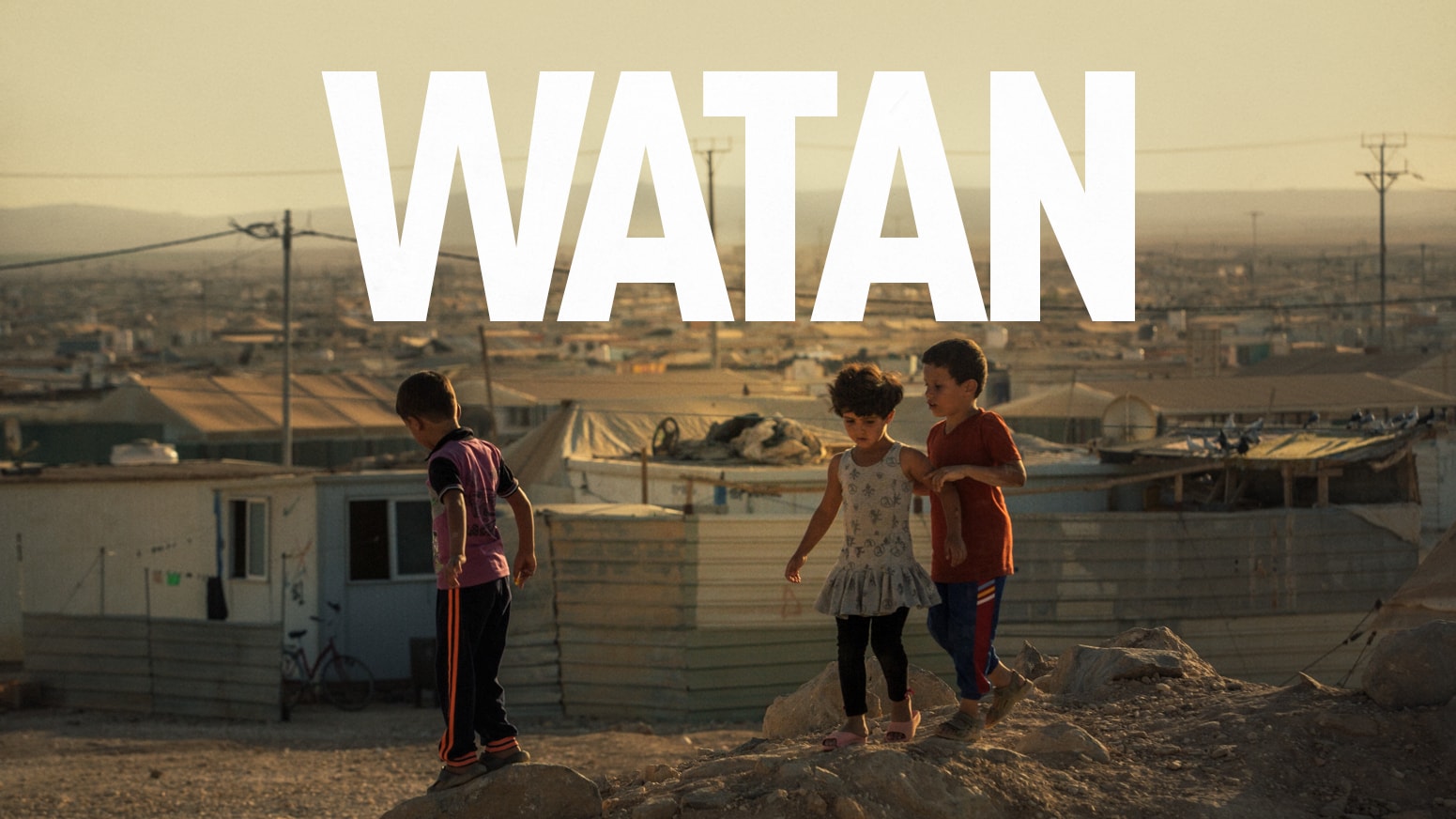 Join us for our Opening Night and the World Premiere screening of Watan, a film by James L Brown and Bill Irving with an exclusive Q&A session after the screening.

The film features a series of interwoven portraits of Syrians eking out lives in the major refugee camps and cities of Jordan. Their struggle shows the human face of the refugee crisis, the first steps beyond their escape from imminent danger. The stories from the camps reveal a very real struggle for normalcy and dignity in a situation that is anything but.

Watan seeks to inspire action through connection, empathy and recognition, in a way that allows these people to speak for themselves. It shines a much-needed light on the human stories at the centre of the global debate of immigration and asylum, giving a voice to the Syrian refugees in Jordan. 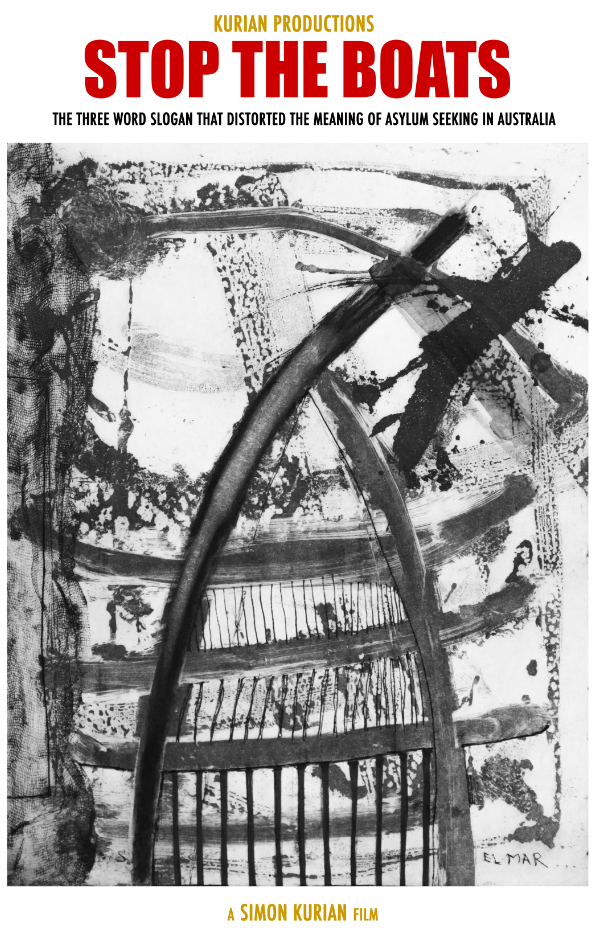 Stop the Boats tells the story of how Australia used a three word slogan to demonise people seeking asylum, fleeing war and persecution; condemning them to indefinite offshore detention and torture in prison camps on Manus Island and Nauru. The story is told by people seeking asylum including children from within detention centres, secretly filmed in Nauru and Manus .

This screening, will be followed by a Q&A with the filmmakers and other special guests. 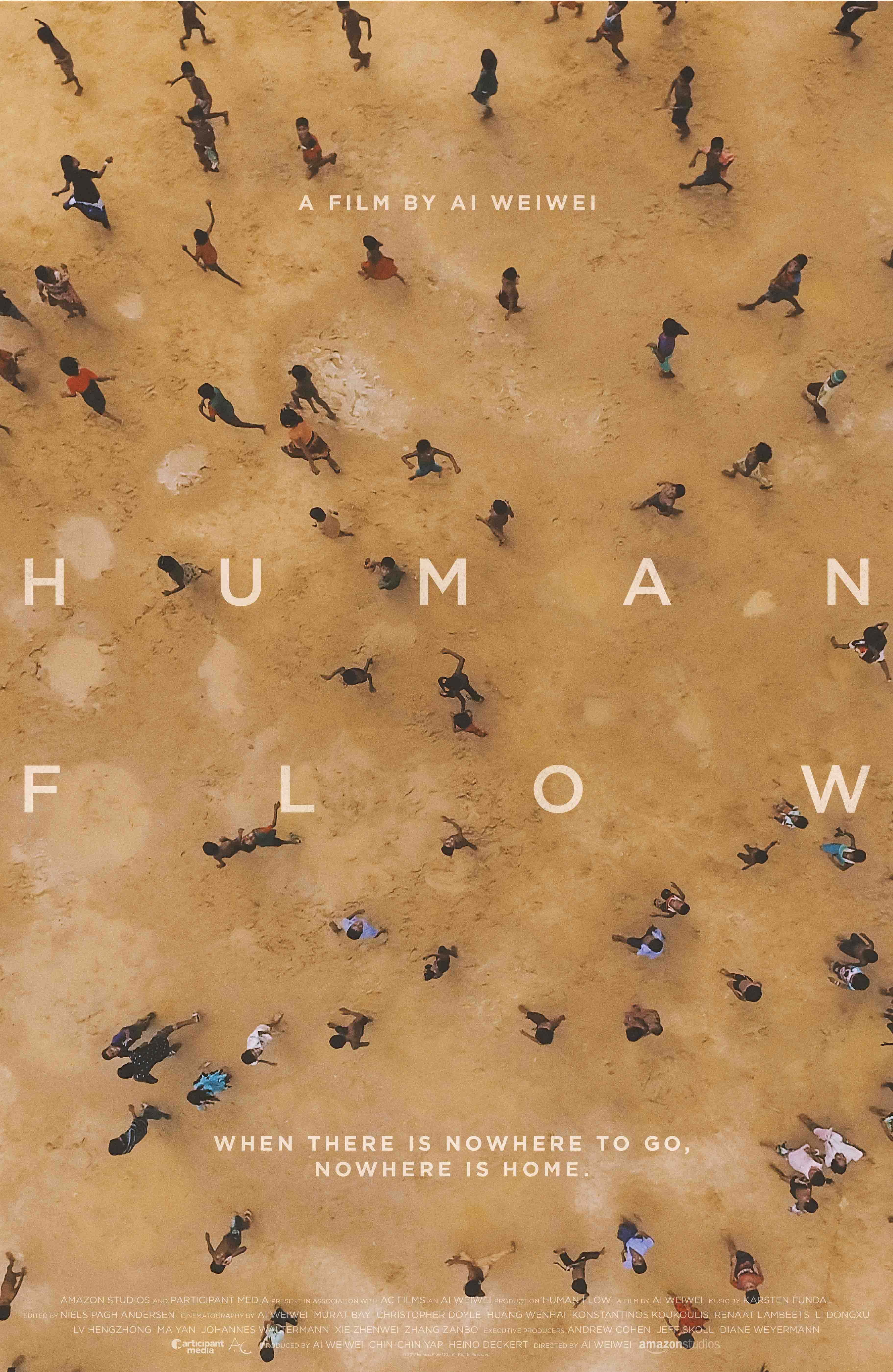 Ai Weiwei is a renowned artist and one of Time Magazine’s 100 most influential people in the world, known as the director and producer of Human Flow.  An unforgettable journey into our current global refugee crisis, capturing the suffering and pain felt by refugees worldwide. This documentary is impossible to ignore as the camera lingers through the film as a forceful way of humanization.

Ai Weiwei re-paints those who have been painted without a face and reduced to an economical statistic. The documentary gives the voiceless a voice, illuminates the struggles of 65 million people around the world who are displaced victims to the cruelest practices exercised against a human being: a denial of their basic human rights and a deprival of their security. 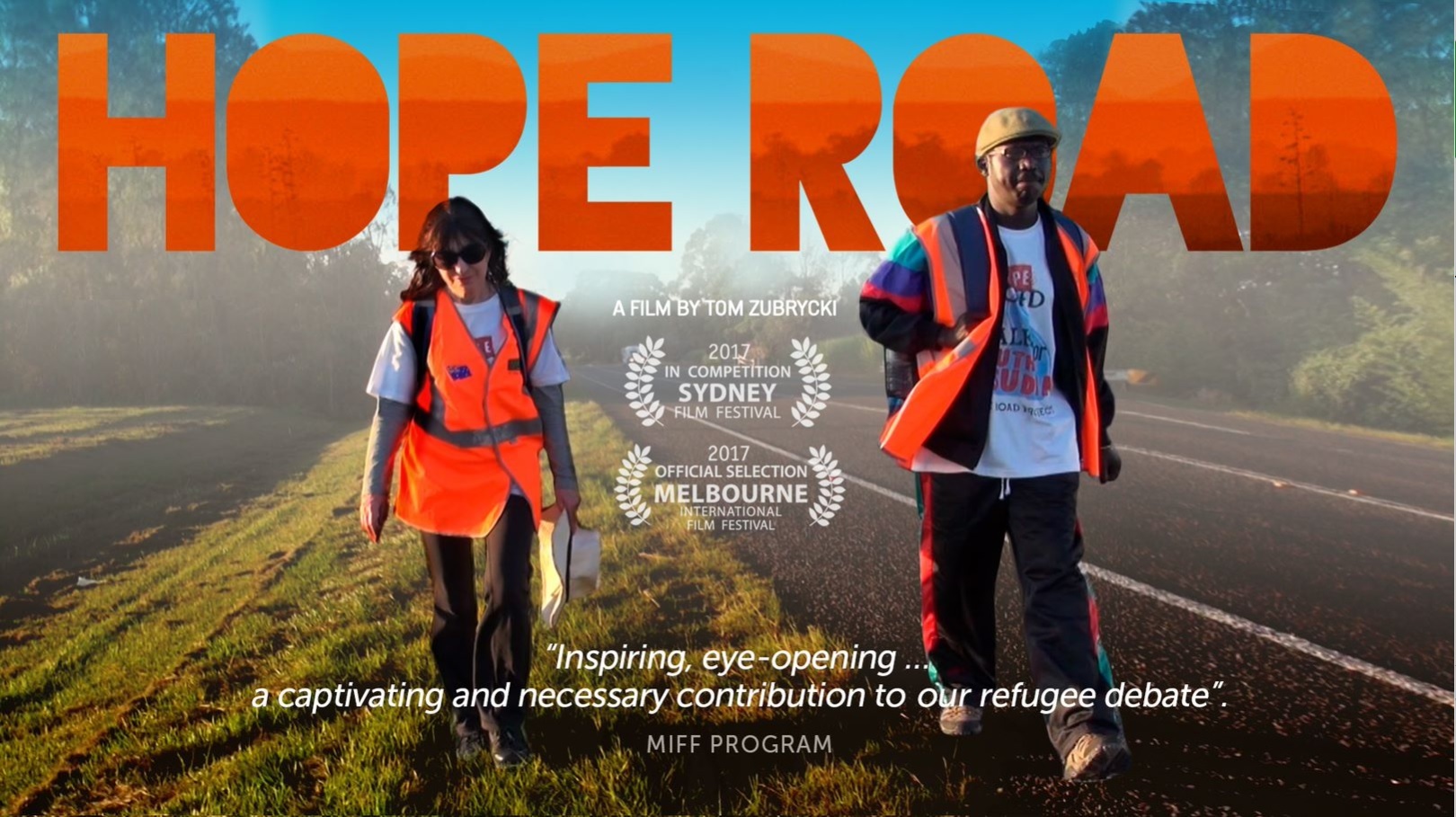 A refugee from the Sudanese civil war, Zacharia (one of the ‘lost boys’ of Sudan) lives in Sydney, Australia, with his partner and daughter.  He desperately wants to do something for his village, now in the newly created nation of South Sudan.  His dream is to build a much-needed school, and he enlists the backing of numerous well-intentioned Australians.  Janet, a dedicated supporter, joins him on a 40-day charity walk from the Queensland border to Sydney to raise funds for this venture.  Will this strategy raise the funds they need? Thwarted by escalating conflict back in South Sudan, and shocked by a broken relationship, Zac must decide what’s important in his life.

This screening, will be followed by a Q&A with the filmmakers and other special guests.